Christians and Jews in Iran

Christianity, Judaism as the official religions in Iran

Christians and Jews in Iran

The constitution of the Islamic Republic of Iran recognizes Islam, Christianity, Judaism, and Zoroastrianism as official religions.

Judaism and Christianity in Iran are represented by small but significant religious communities that can also be regarded, to some extent, as distinct ethnic groups.

Jews have lived in Iran since ancient times, and Iran has a special place in Jewish history and the development of Judaism: Cyrus the Great, who liberated the Jews from the Babylonian captivity and authorized the rebuilding of the Temple, was called by Isaiah the “anointed of the lord”; Queen Esther and Mordechai supposedly lived at the court of an Iranian king (their tombs are still believed to be in Hamadân, home to one of the country’s largest Jewish communities). 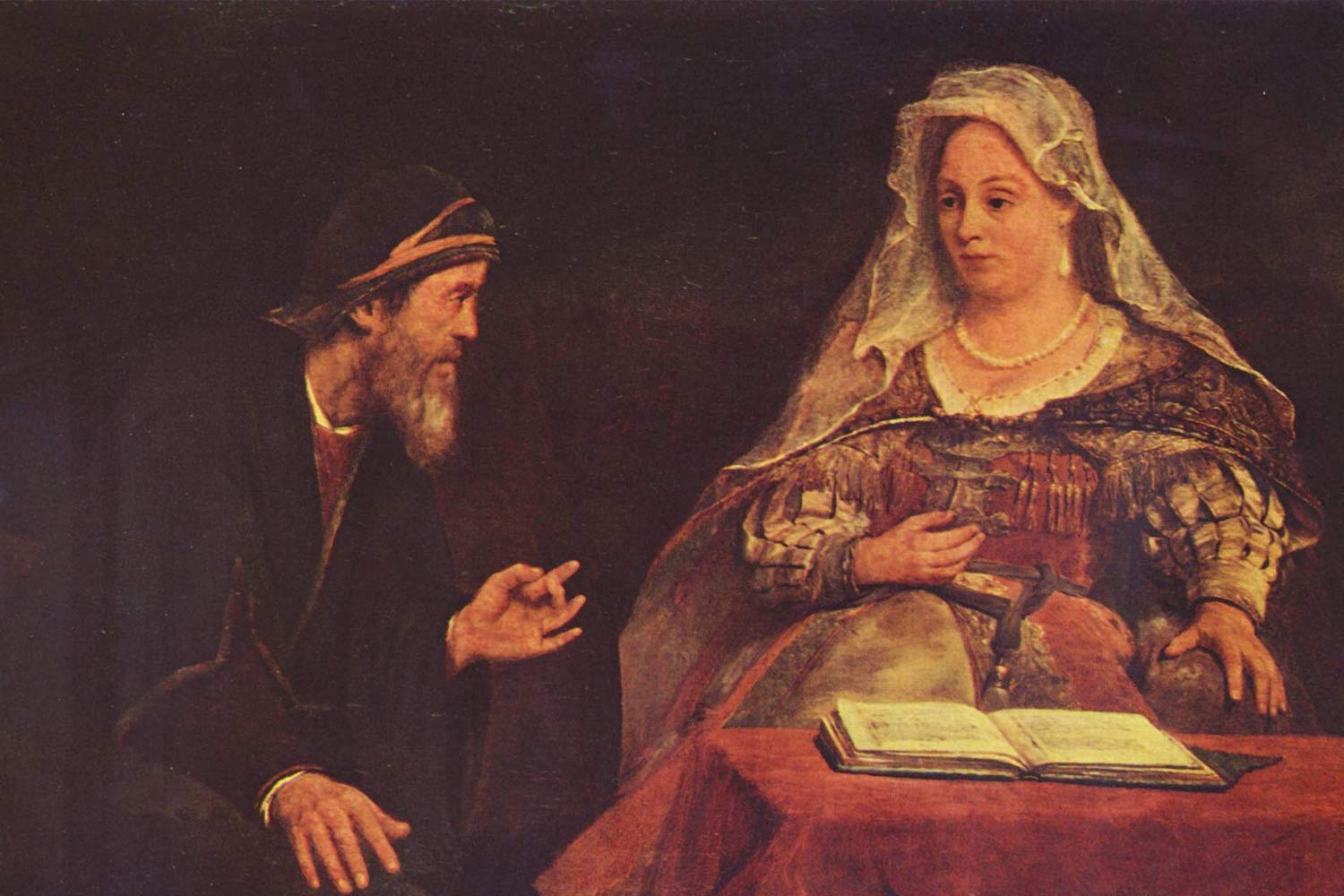 Esther and Mordecai is a 1685 oil on panel painting by Arent de Gelder, a pupil of Rembrandt. 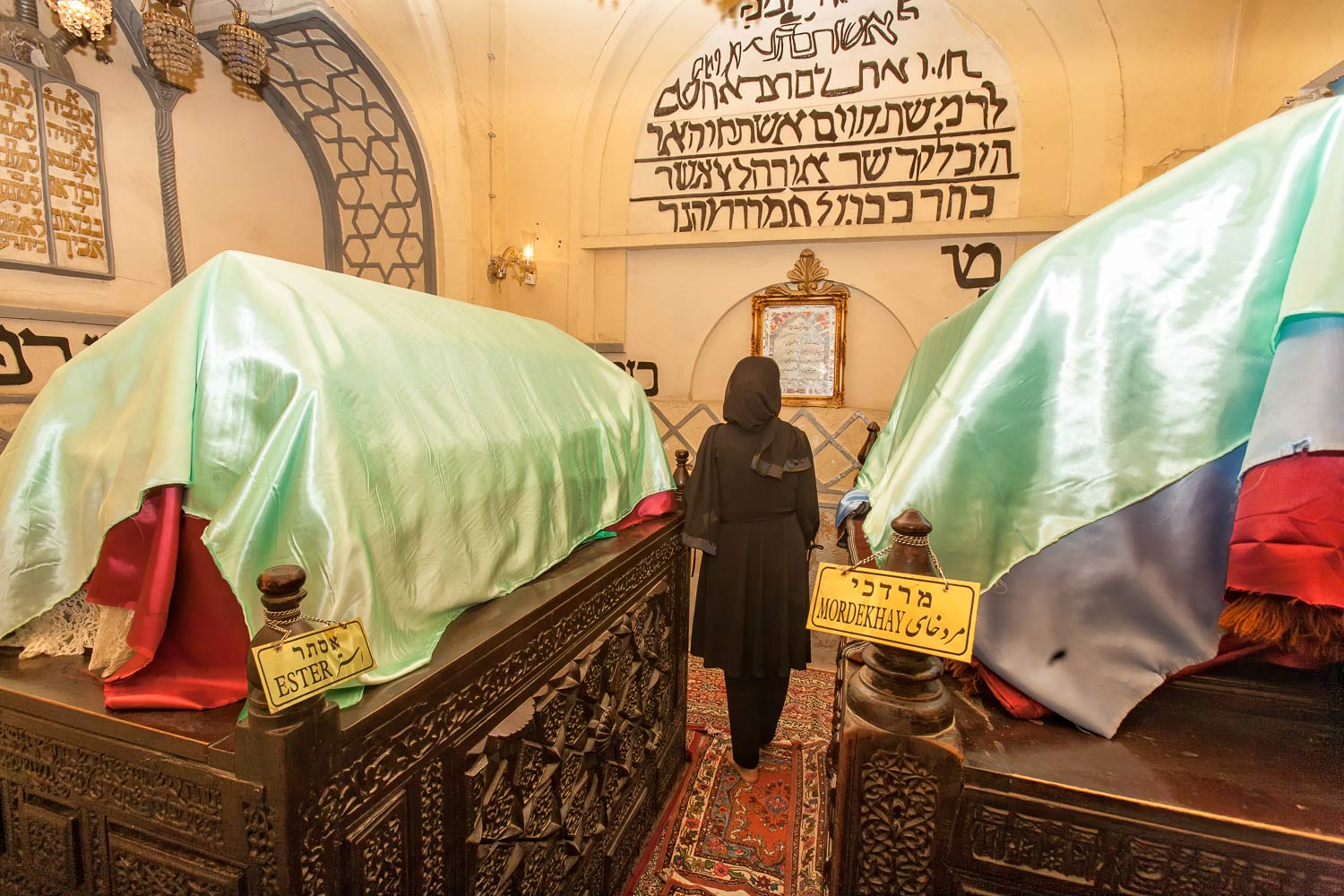 The Tomb of Esther and Mordechai in Hamedan, Iran.

The Jews did not always enjoy the special favor given them in Achaemenid times, but the community flourished and become so thoroughly assimilated—speaking Persian and adopting Iranian customs—as to be recognizably different from other Iranians only in their religious identity.Prior to the Revolution of 1979–80 there were about 80,000 Jews in Iran; the number has since dropped to less than 20,000.

Christianity also has a long, but rather complicated, history in Iran. According to Christian tradition, contacts with Iran began with the visit of the Three Wise Men (Magi; Iranian priests) to Bethlehem and continued through the first century with the visits of various apostles to spread Christianity in the east. 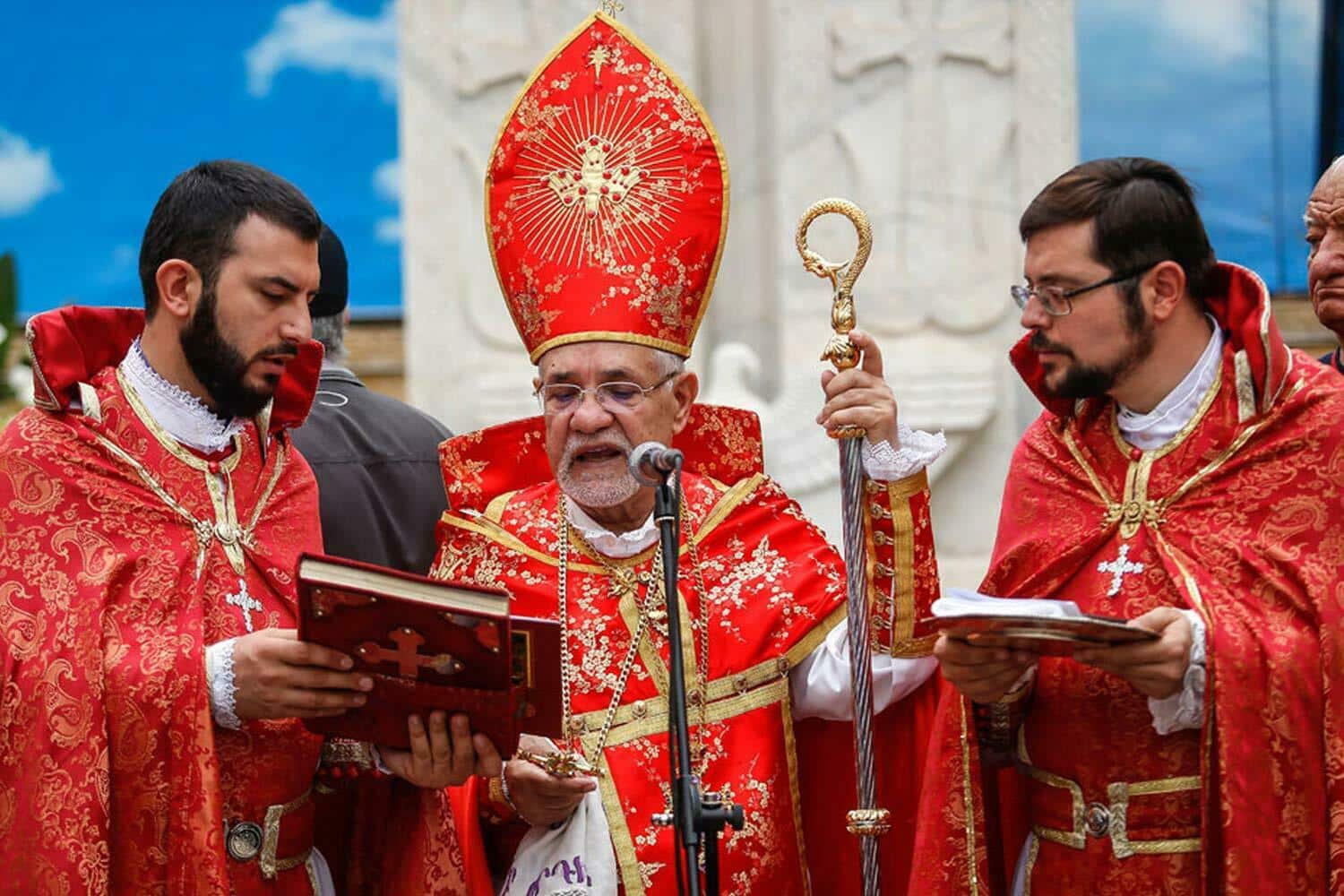 By the third century, Christianity was flourishing throughout the Sassanid empire and organized into what could be called an officially recognized “Persian Church.”

Once Christianity became the official religion of the Late Roman/Byzantine empire, Sassanid Iran’s main enemy, Christians were suspected of being a potentially subversive fifth column in the country and sometimes subjected to severe persecution.

The doctrinal intolerance of the Western church, however, drove many Christian dissidents, especially Nestorians, to seek refuge in Iran, where they were welcomed and encouraged to propagate their faith. 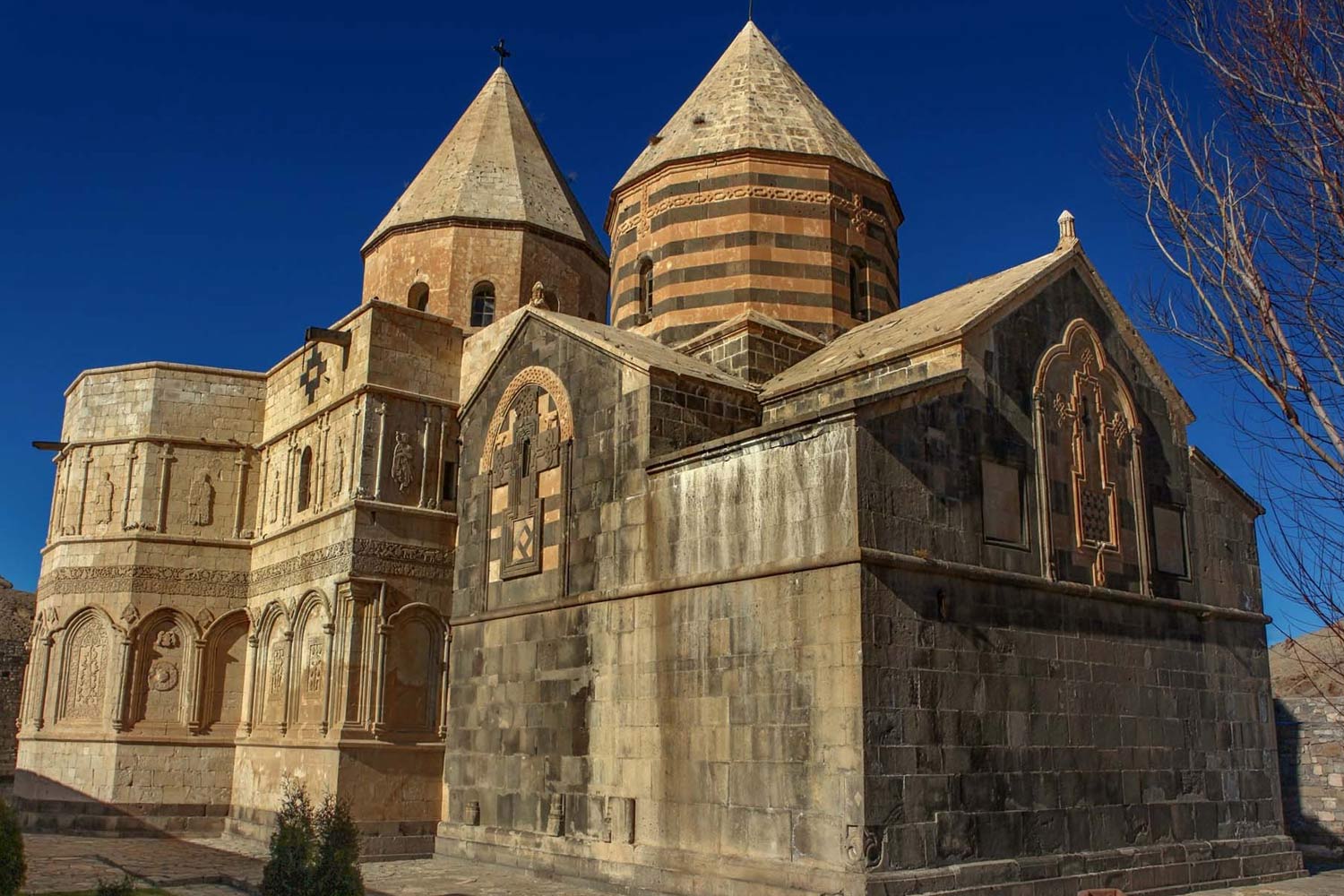 Saint Thaddeus Cathedral (Qara Kelissa), West Azarbaijan, Iran. Believed by some to have been first built in 66 AD by Saint Jude. Local Armenians believe that he and Simon were both buried here.

From the fifth century onwards, the “Persian Church” was essentially independent from the West in administration and Nestorian in doctrine. After the rise of Islam, the presence of Christianity in Iran gradually eroded.

The main surviving remnant of this ancient Christian community in Iran is now found among the people generally known as “Assyrians.”

There are approximately 60,000 Assyrians in Iran, concentrated in the area around Lake Urmia.

A little less than half of them still belong to the Ancient Church of the East, which rejects all of the Orthodox Church Councils except for the Council of Nicaea and follows the quasi-Nestorian theology of Theodore of Mopsuestia (d. 428).

Half are Eastern Catholics (“Chaldeans”), who broke away from the Ancient Church of the East in the sixteenth century. They also have a liturgy in Syriac but are in communion with Rome and accept the theology of the Catholic Church. 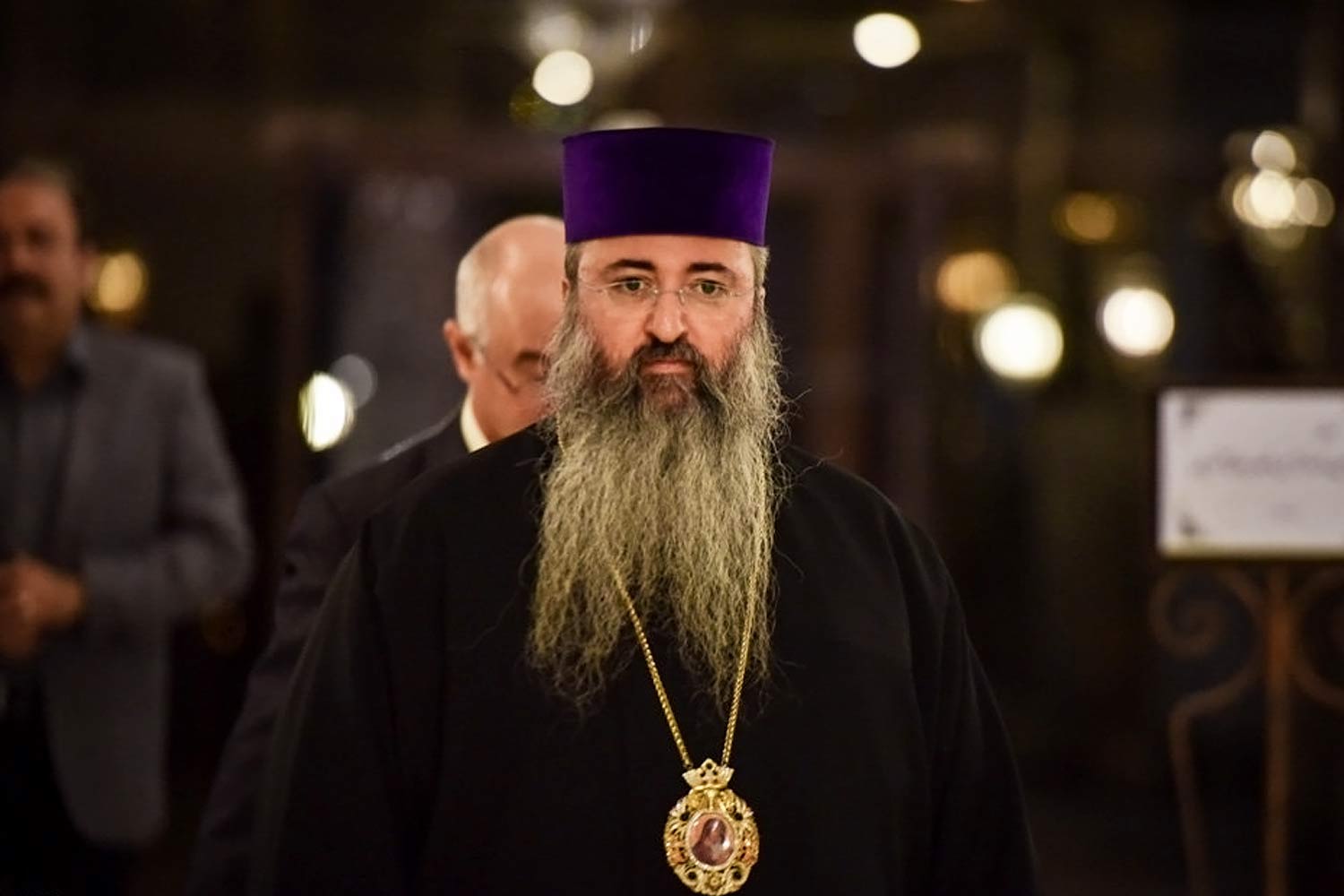 The remaining Assyrians, two or three thousand in number, are converts to Protestantism.

Armenians make up the other, and by far the largest, group of Christians in contemporary Iran (numbering well over a quarter million). When Armenia was under Safavid rule, Shah ‘Abbâs forced as many as 300,000 Armenians to relocate to New Julfa, a suburb of his capital at Isfahan; it remains the spiritual and cultural center of Armenian Christianity in Iran.

The post Christians and Jews in Iran appeared first on SURFIRAN.

Travel to Iran – A breathtaking journey through a spellbinding land